My high school reunion was held over the weekend.  I couldn't believe it was 40 years....rhetorically, am I that old?
Oddly enough we are still at that age where if we die people would say, "such a shame she was so young."   but also where we qualify for the seniors meal at ihop.

Suddenly I was  all over the place.  I was eighteen again until I ran into someone from homeroom and had a reality check.  I went from wishing I had dieted to happy I found something with an elastic waist band.  It was surreal.

I was thrilled the ice breaker Friday night was very casual, outside-inside, and low light.  We could just ease into the whole thing, and when hot flashes occur I could walk outside. Score!!  I was also happy there were year books everywhere I could use as some kind of game of clue. But so sad there needed to be a book for those that died.
I went with my wing man, Patti Gunn Thompson.  She wasn't nervous at all....she hasn't had a nervous day in her life.  Patti and I have been friends since we were Juniors.  Someone once mistook her for me so she wanted to see what I looked like.  That was a good day because we have been friends ever since. Looking back at high school from this distance has been interesting for me.  I wondered what everyone would look like, what their lives had been like and if I would recognize anyone.  This was a better scenario than the twenty year reunion.....at twenty you want to look hot and rich - at forty you just hope the women haven't had too much "work" done..
I found myself looking around at everyone and thinking how glad I was to be there.  And how glad I was that I didn't have to buy an $11 glass of wine.  Peer pressure doesn't exist when you are almost however old we are.

At a forty year reunion you know people have had real challenges, struggles and joy in their lives.  There is a real leveling.  So for a while it was wonderful to take a break and  remember easier times...when responsibility wasn't so heavy, and when our problems boiled down to how our hair looked and if we had a date for Friday.

High school for me was a place I found a voice.  That voice has gotten stronger and I hope wiser...but Clark High is definitely where that voice started.

It's where I learned to dance, and do algebra.....it's where I had my first kiss, and learned unequivocally that I hate chemistry.
It is where Joan Snyder told me after a speech contest when I came in third,  that if I were a boy I would have won....
It is where I helped trash an entire suite at the Mapes Hotel in Reno after state with my mother sleeping in the next room.
It's where we routinely had riots in the lunch room and our home field was Western High School. And how much we hated that, and how much we hated Western, and how much they hated us!!

It's where I wore a borrowed yellow dress to homecoming and then stepped in mud on the football field with my newly dyed yellow shoes.  That was the same day a DJ on the radio dedicated the song "Sweet City Woman" by the Stampeders to me. I never knew why that happened....but I smile every time I hear that song. 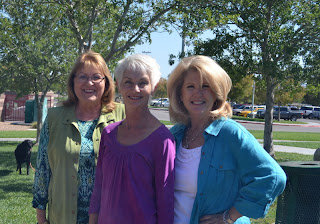 It's where Patti and I would "drag" Fremont Street on Friday night with a tab and wheat thins.  And drive a hundred miles an hour to get home before curfew. 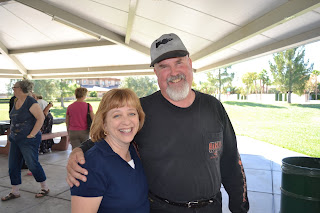 It was going to Shakey's after the game....and Macayo's for lunch. 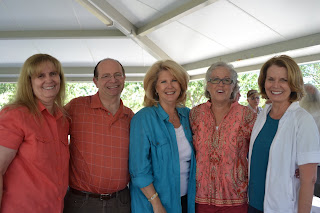 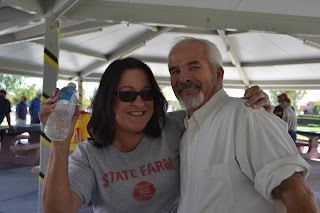 It was a Rare Earth concert.....and hoping your parents didn't see the dent in the car from driving over the medium on Charleston. 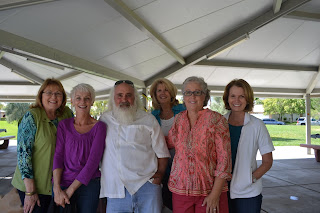 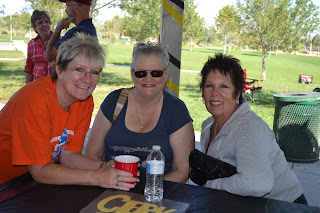 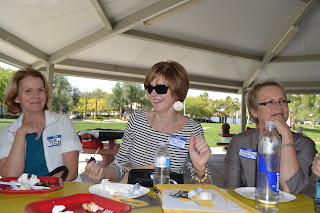 Fight on, Fight on, Keep fighting till we have won.....remember that? 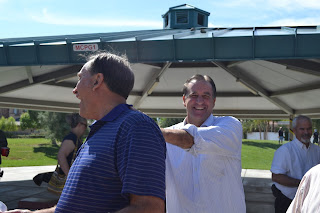 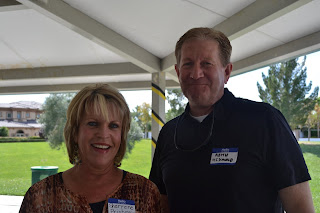 It was memories, good or bad, that are ours forever...... 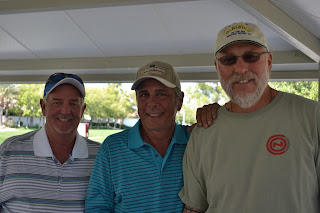 We were just a group of kids who happened to live in the same area and who would make an unforgettable impression on each other forever. We were our first true loves and our first heart breaks.  We were each other alibi's and a shoulder to cry on.  We had each others back before "having your back" was a phrase. 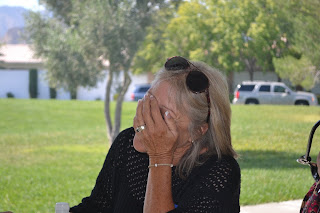 We laughed  a lot, and cried a lot.....we sure did worry a lot.  But we still showed up on Monday and tried so hard not to be sent to Mr. Paulsen's office. 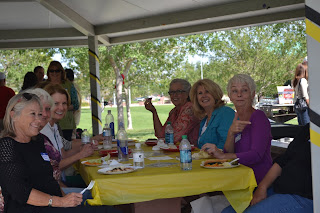 We had no idea what was really in store for us....and that is why it is all such a sweet memory... 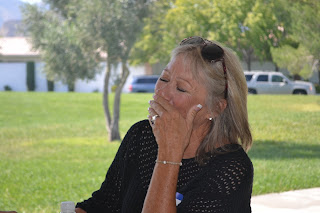 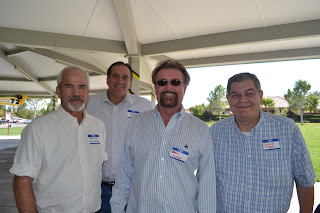 I have felt sad over friends I saw everyday and then never again, but overwhelming gratitude that I had all those experiences and all those friends.
Posted by Donna Tagliaferri at 9:20 PM 4 comments: Links to this post