I am sick for Brian Williams.  He is so loved, so talented.....so flawed.

I don't know what I would do in that situation...maybe it got away from him.  Maybe he told people he had been in a fire fight in a helicopter so many times it became reality.  I couldn't say.  Just being there and in the vicinity of war would be dangerous enough for me.

But then I think about Robert Capa, the most famous war photographer of World War 2.  He was there on D Day...his description of D Day in an article from Vanity Fair was riveting.  Steven Spielberg said he used the 11 remaining pictures Capa took (out of hundreds) for "Saving Private Ryan" 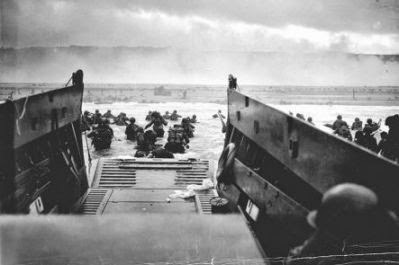 Spielberg gave these pictures to his Cinematographer Janusz Kaminski and told him he wanted the entire D Day scene to look just like this.  Kaminski won the Oscar for his work. 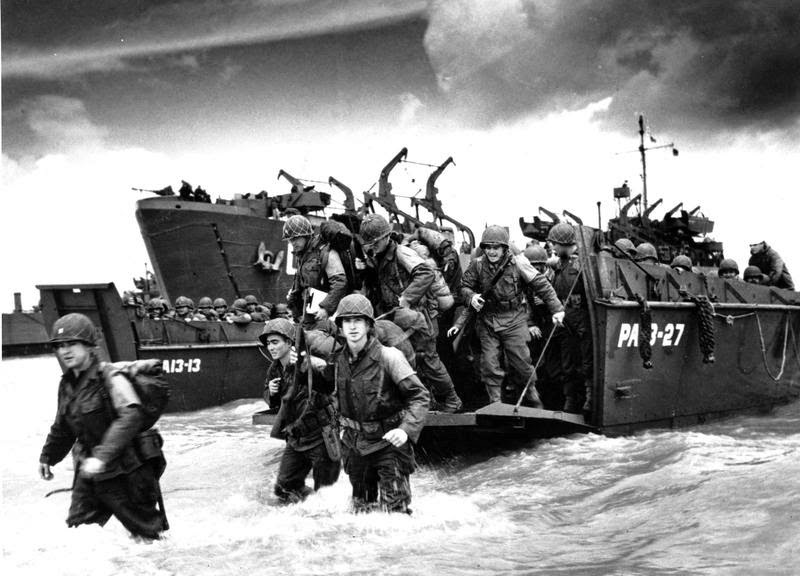 Robert Capa took these pictures....he was there.  His descriptions of what he saw are horrific....along with all the other war correspondents who brought us these images and their first hand reports.

That's why men held Brian Williams responsible, even after all these years.

They were there, they took it, he didn't but said he did.  It's hard to defend and hard to condemn.  I am not going to, but he does owe an apology and an explanation to those men he wanted to be, but wasn't.