Memory Fail and My Personal Cure

What bill did I pay?

If I paid a bill, did I note it somewhere?

Why can't I remember?

Why is my memory so bad that the only thing I never forget to do is eat?  Somehow that memory never fades.  But I am forgetting so many things that I frighten myself.  You know that fear...it creeps up behind you and scares the crap out of you when you least expect it.  It's the fear you face when you are late and you cannot find the keys.  And you forgot to get new ones made so you only have one set.  And running there is not an option.

It's that fear when you forget a very important appointment....I mean totally forget.  And when you remember the blood drains from your body in seconds, breathing is no longer an option and your brain says, "sorry baby can't help you here, you are on your own." 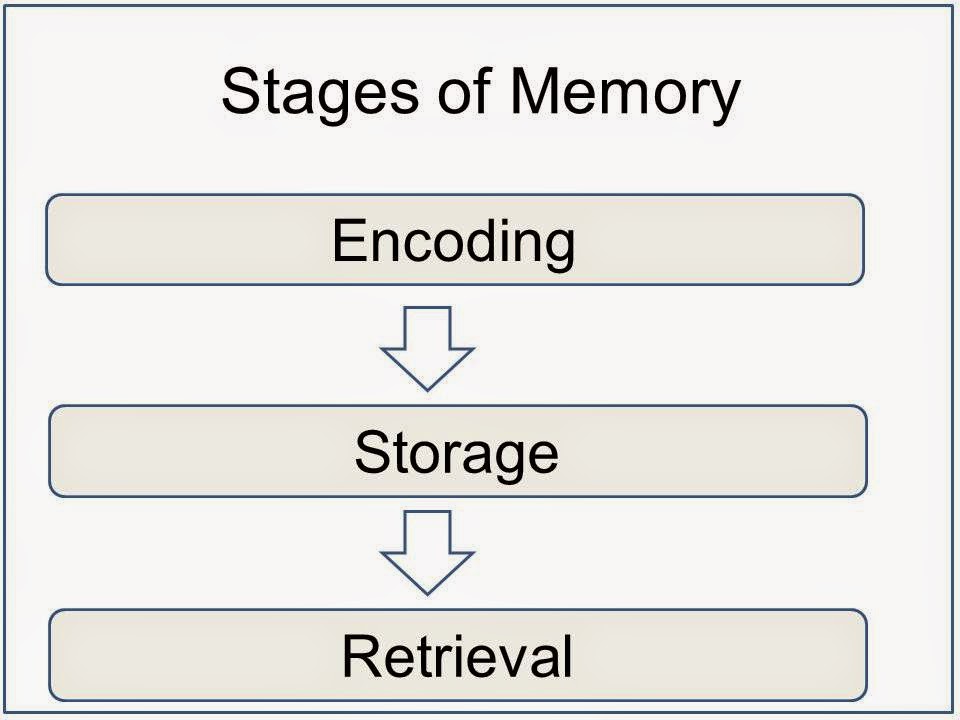 Then you start to think this is just the beginning.  Soon you will be wearing your underwear on the outside of your clothes, talking to imaginary friends and eating food with a spoon.  The circle of life is coming together and a senior rendition of the terrible two's is on the horizon.  Although I don't remember my terrible two's and there is no one presently living who can fill me in on that particular stage of my life, I do remember my children's terrible two's.  Personally, I didn't find it to be an inspiring time, but  they seemed to enjoy the hell out of it.

Positive parts of terrible two's...
1.) the entire world was at their feet.  I did everything I could to make them happy.  If they ever fell asleep I simply put a blanket over them and called it good.  If none of us had slept the night before and they wanted pop tarts and cheerios for breakfast, great idea, oatmeal tomorrow.  If they wanted to watch the same disney show 70 times in a row, it happened.  I was experiencing Stockholm Syndrome...I did as I was told,

2.) They wore whatever they wanted.  If I spent hours matching things up at Gymboree so they would be the cutest things at the playground but they wouldn't budge until I let them wear the same thing one more day or else, well, Gymboree on the floor and plaid jumper with green shirt and cowboy boots it is.

3.) Shopping was rarely an option.  I grew tired of comforting old women my 2 year old son scared the crap out of.  He thought it was so funny to be very quiet and then raise up from the shopping cart and  roar at the top of his lungs when unsuspecting people walked by.  And that's why we ate pop tarts and cheerios as much as we did.

4.) We never made it out of the church foyer on Sunday mornings.  One very bad day my son crawled the entire length of the chapel, pew by pew....folks looked like bobble head dolls as he made his way to the front.  I sprinted to where I thought he would emerge, waited, scooped him up and ran to the foyer....where I remained for about 7 years.

So my memory fail is starting to look like a new stage in my life.  I can eat what I want when I want, cry at the drop of a hat for no reason,  maybe for attention, maybe because I am hungry, maybe I don't like what I am eating....maybe I just don't like you, I don't need a reason.  I can sleep anywhere, at anytime.  I can scare people, roaring may not be effective but perhaps a fake heart attack?  Just to keep everyone honest about their feelings for me.  If it looks like I'm dying and one of my children whispers in my ear, "where's the key to the safety deposit box?" instead of dialing 911 we will know the new direction of the will.  Oh, and don't forget this one...I don't have to pick up my toys and I never have to share.

This is shaping up to be a great time of life...for the memory fail I will add a couple of calendars and a few more alarms reminding me of things I really better get done.  As for the rest?  Why not embrace the horror?  Make lemonade out of the whole thing?

Now what did I come in here for?

Posted by Donna Tagliaferri at 8:21 AM 2 comments: