I  missed a call yesterday because I was face-timing my daughter (talk about looking old, I cannot find a place in my house where the lighting is good enough to keep from looking like Strega Nona) so I just sent one of those throw away lines that our new phones let us do.  You know, sorry I missed your call, call back, something like that.  The missed call sent a text right back...OK.
This morning I was returning calls and I sent a text to the missed cell number asking if 10am was Ok to talk.  I didn't know if it was a Planning Commission thing, a catering thing or directions to the end of the rainbow.

This is the text I received....

"I would like to speak in person at a location of your choosing and talk for ten to fifteen minutes.  Thank you, John Henderson, Special Investigator."

To which I replied, "You have the wrong person"

"Is this Donna Tagliaferri?"

What have we done to warrant a visit from a special investigator?  I am about as subversive as Donald Duck but that doesn't mean I wasn't sleep walking, or someone has my identity, or an evil twin....Suddenly I am in a Robert Ludlum novel.  To make it worse the voice mail he left cut off just as he was saying what he needed from me, so I was stumped...but intrigued, I have to admit, I was intrigued.

So I called right back, screw waiting for 10am.

"Mr. Henderson?  This is Donna Tagliaferri, you called me about a matter that requires a special investigator?" 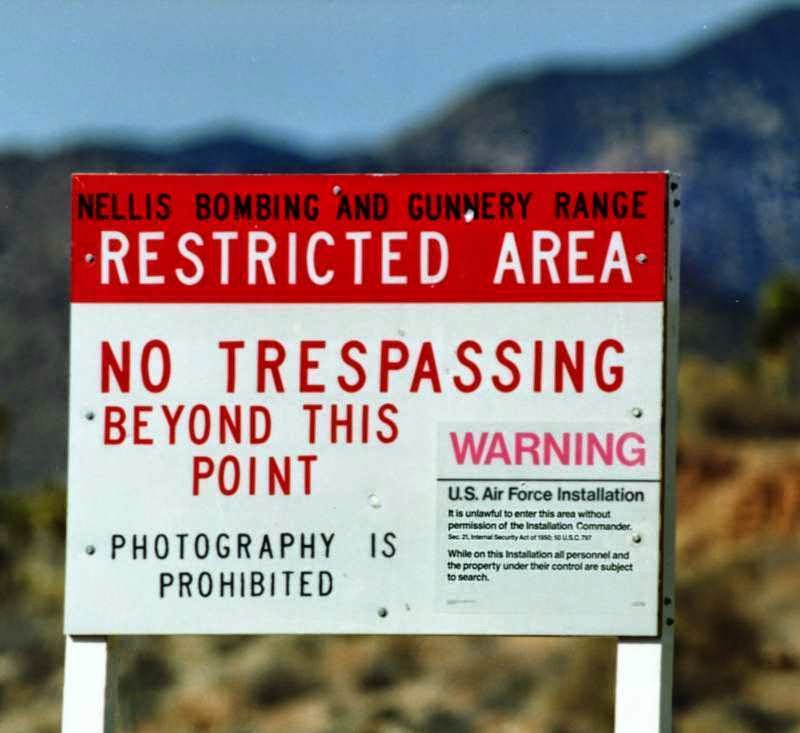 I am drunk with power.

At exactly 10am Mr. Henderson appeared at my house, badge in hand.  I scrutinized it carefully (when would I get this chance again?) and let him in.

My very first question for him was, "Tell the truth, how much fun do you have scaring the crap out of people with that special investigator stuff"

He laughed and it turns out Mr Henderson is a really nice, very interesting man.  He told me all about his days as an interrogator in the military.  Seems he was very big in body language.  I told him I had recently listened very closely to an expert in body language (Jack@Bodylanguagesuccess.com)  for an entire hour.   I now consider myself an expert and I pointed out to him that he was steepling his fingers... 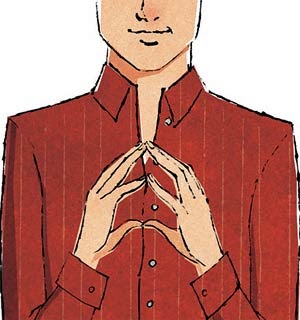 ....which all the best body language experts will tell you means he is confident and honest (what great qualities for an ex-interrogator and a present day special investigator!)

Guess what?  Mr. Henderson knew that....seems he studied body language for a long, long time.  I asked him if he played poker, he could tell in a second what kind of hand everyone had.  He assured me he never gambles.  He told me how he would get people to confess...first they have to have something to drink.  Evidently guilty people have dry mouths and it makes it hard for them to talk.  Water or a soda is necessary to cut the dryness in their mouths caused by, well, guilt.  But isn't that true?  On every police show the first thing they offer the about-to-be-grilled-person is something to drink, right?  Now we are all on to them.  The next time you are arrested and the police offers you a beverage, fahgettaboudit!!!

After a bit more chit chat we got to the questions...I was holding my friends career in my hands...

He asked me some typical questions...honesty, trustworthiness...then he asked me if I knew of any subversive groups she belonged to.  "You mean outside the bowling alley?"

Any foreign countries she may be particularly loyal to?  "That country from the Princess Diaries."

And then the big one, does she exhibit any behavior that might be suspicious?  I stopped him, leaned in real close and said...

At this point Mr. Henderson was pretty much finished.  So I told him all the things the body language expert had revealed in our class.

On 60 minutes Eric Snowden was telling the truth in his interview.  I don't know what he said, but it was true.

The police in the Oscar Pistorious case are lying.

Hillary is definitely going to run.  He showed different body language movements she made that gave it away to him.

Jack, the body language guy, showed a clip of Bill Clinton being asked if Hillary would rather be a grandmother or the President.  From the movements he made Jack said, "I knew at that moment that Chelsea was pregnant because of how Bill reacted to the question.  Every part of his body language was, "I have a secret, I can't tell...oh no..." they were classic non-verbal communications.

But the best part was analyzing the hug.  A sincere hug is "heart to heart".  Think about it, when you hug someone your heart is situated over the heart of the hugee.   That is a sincere, caring and authentic hug.  So if you get one of those counterfeit kind of awkward hugs, it means nothing.

According to our body expert, who had a gazillion-bazillion degrees, we are all a little transparent.

As for me, I  have been practicing steepling my hands.

Posted by Donna Tagliaferri at 3:44 PM